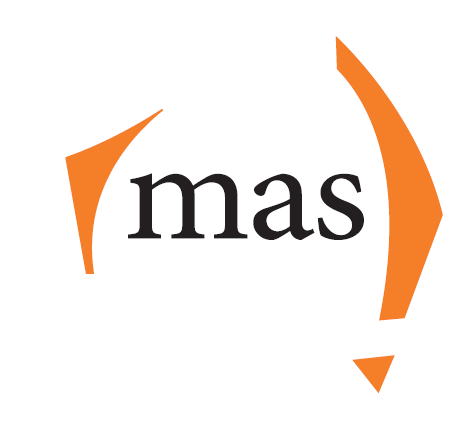 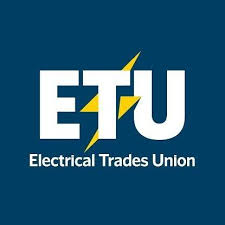 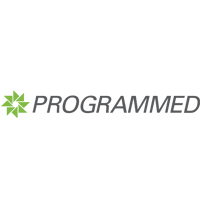 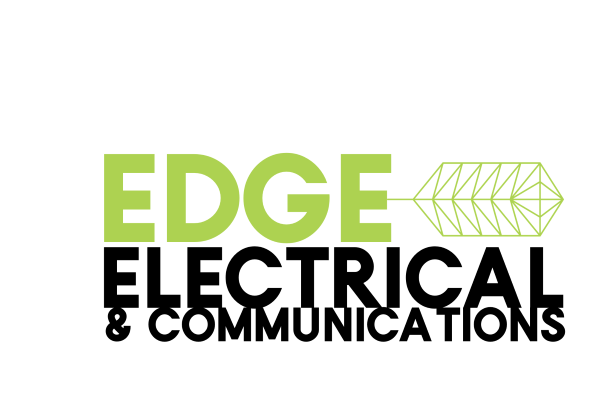 Tradeswomen Australia was established to encourage, recruit and retain women in skilled trade roles that are male-dominated. We support industries to capitalise on previously untapped workers through the engagement of all stakeholders and by leading large scale culture change projects. By recognising the need for change in social attitudes we support businesses to take the lead and remove the barriers for women who wish to enter their trade.

Tony has over 35 years of experience in the electrical and communications industries and was one of five owners of a National Electrical Communications company, prior to moving into a global role with an international company.

Sarah works as the Project Manager of Capital Projects at Boral. Sarah holds a Bachelor of Laws (Hons) / Bachelor of Science and is an inclusive leader with a track record of building high performing teams.

Fiona McDonald’s career began as a light vehicle apprentice, during which Fiona started a networking group for women in trades, building relationships and establishing partnerships with business and industry.

An experienced lawyer and former senior associate, Katie has acted for Australian and multinational companies across a wide range of complicated disputes.

Rachna D'Mello is a Senior Manager at Fordham Group's Melbourne Office since June 2015 and prior to that was at PKF Melbourne for nearly 11 years.

Rachael is a powerful, driven and engaging tradesw

Cassie is an insightful, driven and talented quali

HELP US CHANGE HISTORY - There is a lack of women

Aimee is a passionate and driven VCAL painting app

September was a busy month for TWA, summed up in o