Fiona McDonald, Managing Director of Tradeswomen Australia said the Wyndham Pathways Project, welcomes women of all backgrounds, and has a particular focus on supporting indigenous women, women refugees, asylum-seekers with culturally and linguistically diverse backgrounds, and women with a disability.

The program commenced on the weekend at the Victoria University campus in Wyndham.

The program is breaking new ground in employment gateways for women to support families in the wake of the pandemic and tough economic times.

“Getting more women into the trades area would see them taking home a weekly pay, earning up to $80 to $90 an hour, which would be life changing, as part of a growing need for skilled trades to rebuild Australia’s economy, Ms McDonald said. 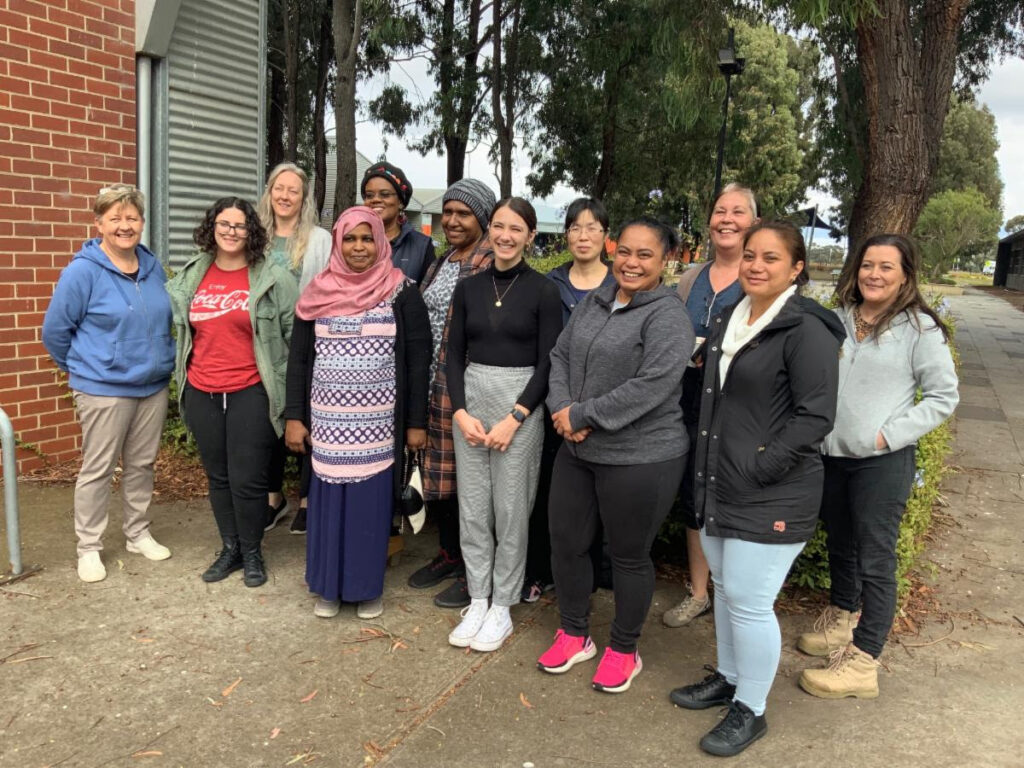 “Participation of women as apprentices/trainees in the non-traditional trades, especially the core trades of construction, automotive and electrical, has remained at less than 2% and has changed little over the last 25 years.”

“By the end of the program, participants will have increased confidence to pursue a career within the trades industry and will have secured jobs or further training to begin carving their own pathway into their chosen trade,” Ms McDonald said.