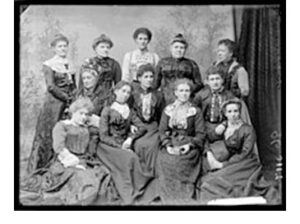 Above: Womanhood Suffrage League of New South Wales, 1902. Women got the right to stand for the Commonwealth Parliament in 1902

Tradeswomen Australia’s Managing Director, Fiona McDonald said it is vital that the COVID-19 recovery employment strategies by Government, business and community organisations recognised the importance, capability and contribution of women in the national workforce.

Ms McDonald said the recent Australian Bureau of Statistics figures show in Victoria, women’s full-time unemployment rate is 8.7 per cent, far higher than men at 6.1 per cent, and that in current job losses, women are losing their jobs at a rate 5 to 1 when compared to men.

“There are some Government programs, companies and industries who have started a positive journey of change to encourage the employment of women and female apprentices.

“However, the massive loss of employment as a result of COVID-19 requires a strong focus and attention to the restoration and expansion of employment opportunities for women to redress the major current imbalance in the trades and other areas. 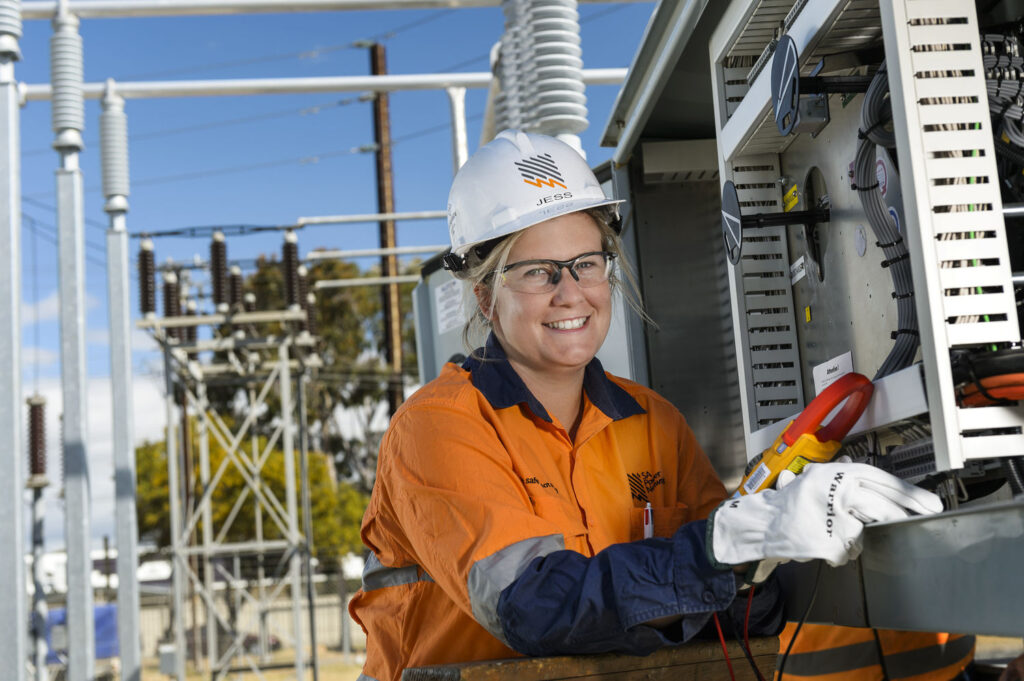 “The development of programs to stimulate the economy in the wake of the COVID-19 financial impact on the Australian community at all levels should consider gender equity in outcomes.”

Tradeswomen Australia today supported Victoria’s Minister for Women, Gabrielle Williams, recent public comments …”the economic downturn resulting from the coronavirus pandemic is unique in its disproportionate impact on women, all governments needed to be mindful of this so an equitable recovery can be achieved.”

Ms McDonald said Tradeswomen Australia has launched ‘Operation Protect and Preserve’ to assist women in the trades, especially young women apprentices who have lost their jobs.

“Without immediate and significant change to remove the barriers for women to gain employment in traditional trades, a growing number of women in Australia will continue to face financial hardship and a greater risk of homelessness during retirement.

“The COVID-19 recovery ‘shovel ready’ projects provided a substantial opportunity for governments to address and promote the employment of tradeswomen and careers in the trades to schools.

“The lack of representation of women apprentices/trainees in the non-traditional trades, especially in the core trades of carpentry, electrical and plumbing, has remained less than 2% for over twenty-five years.”

On current information it will take 99.5 years for these issues to be resolved with Australia ranking 44th overall in the World Economic Forum Global Gender Index.

“The battle for women to gain employment in the traditional trades starts with the lack of information and encouragement at school level which is compounded by the existing male dominance across the trades in Australia.”

Ms McDonald said economic benefits of employing women should not be overlooked with the Grattan Institute in 2012 finding that if there was an extra 6% of women in the workforce, we could add up to $25 billion, or approximately 1%, to Australia’s Gross Domestic Product.1